Do You Know Awesome Facts About Taj Mahal?

Most of us know about “THE TAJ MAHAL”, and it is the Seven Wonders of the World and a UNESCO World Heritage Site is a famous Indian landmark and a tourist magnet, attracting millions of tourists around the corner of the world, but do you know awesome facts about Taj Mahal?

Here are some Amazing Facts about Taj Mahal, that you need to know:

The architecture is a blend of Indian, Persian and Islamic Styles.

Raw marbles were brought from Rajasthan, Tibet, Afghanistan and China. All the Inlay, cutting and finishing work were done in Agra.

About 32 million Indian Rupees were spent on construction of this great architectural venture. Today this amount would be close to 1062.834,098 USD.

The four minarets that surround the main dome are slightly tilting outwards. This was done to ensure the safety of the main dome, as in case if they fall they will fall away from the main dome. 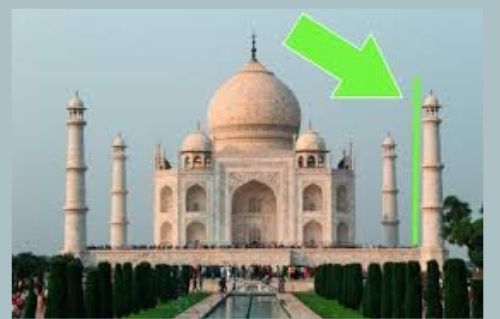 A con man named “NATWARLAL” sold The Taj Mahal. He also had a temple on his name in his native village Bangra in Bihar, which was built by the people of his village. 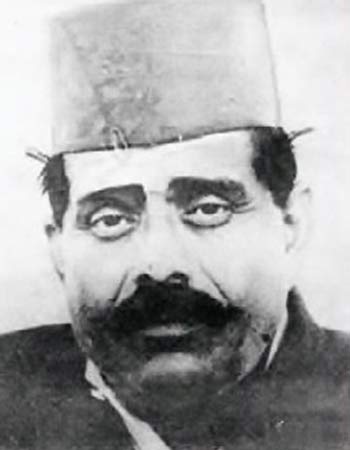 It is about four feet’s taller than the Qutub Minar Yeah that’s a fact Taj Mahal is taller from the ground level to the top peak taj mahal is 243.5ft whereas Qutub Minar is 239ft. 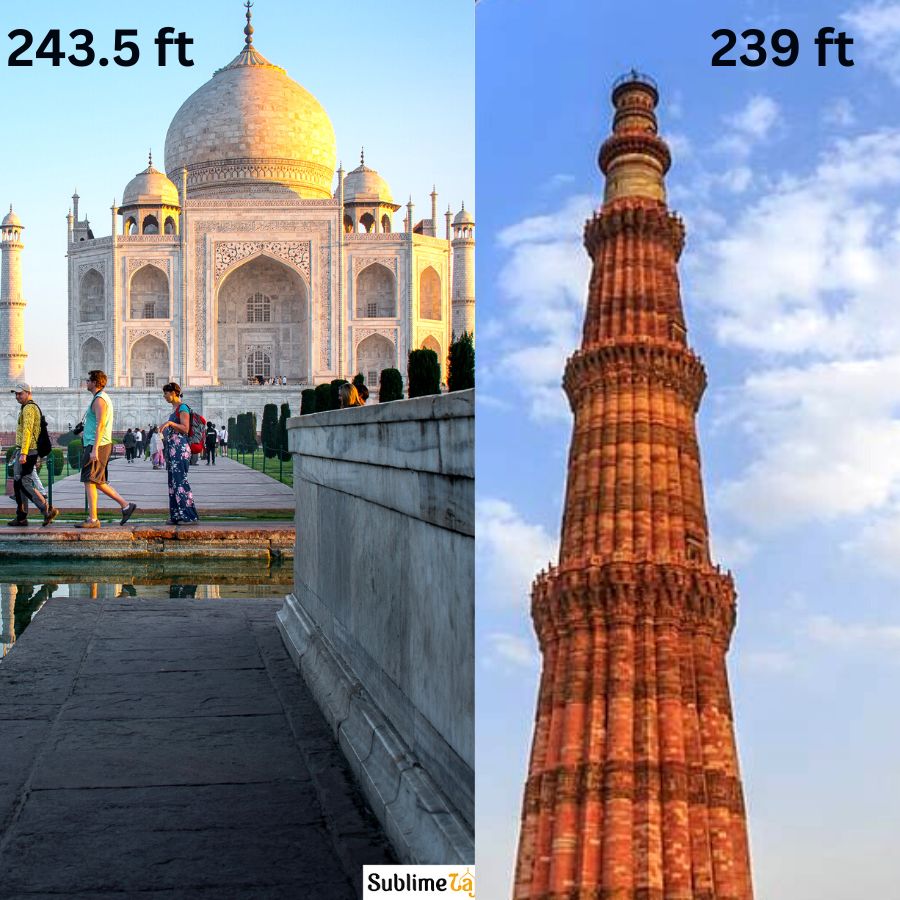 To ensure uniform and undiminished water pressure, a copper pot was provided under each fountain pipe so that the water first fills in the pot and then only rises to the fountains at the same time maintain the pressure. 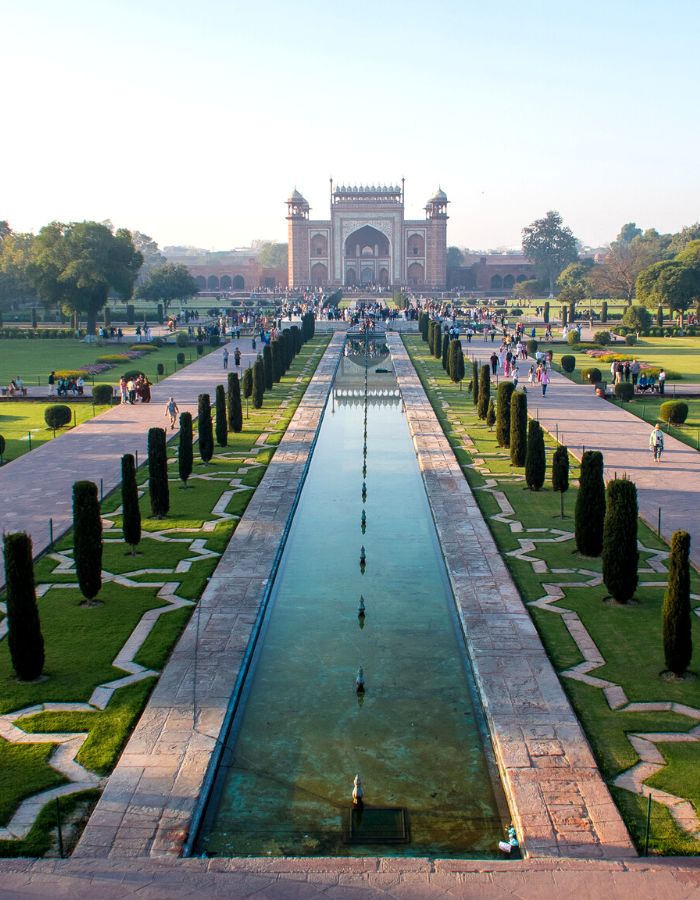 Yes, you heard it right it vanished. On 8th November 2000, P.C. Sarkar Jr. an Indian magician successfully managed to create an optical illusion that made The Taj Mahal vanished from the eyes of the public at Kachhpura in Agra.

One of the first selfies taken at Taj was by George Harrison. He used the fisheye lens. 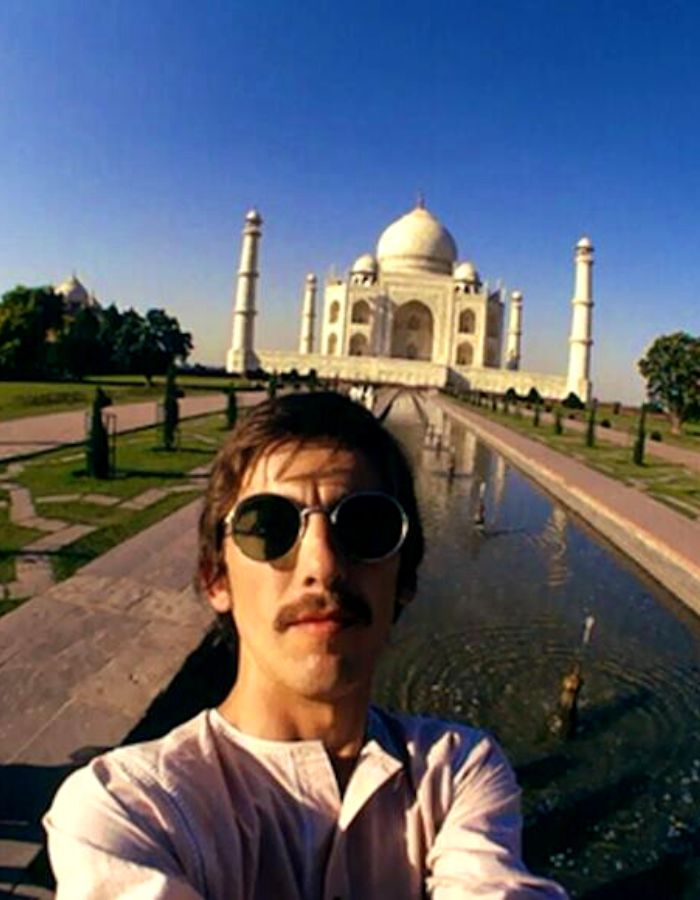 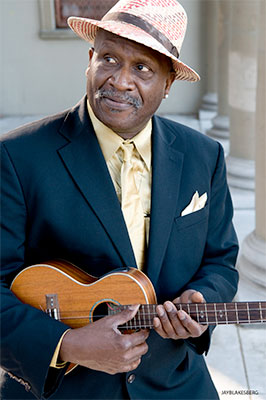 The makers employed an optical trick so that as you move closer to the gate, the Taj keeps getting bigger and vice-versa. 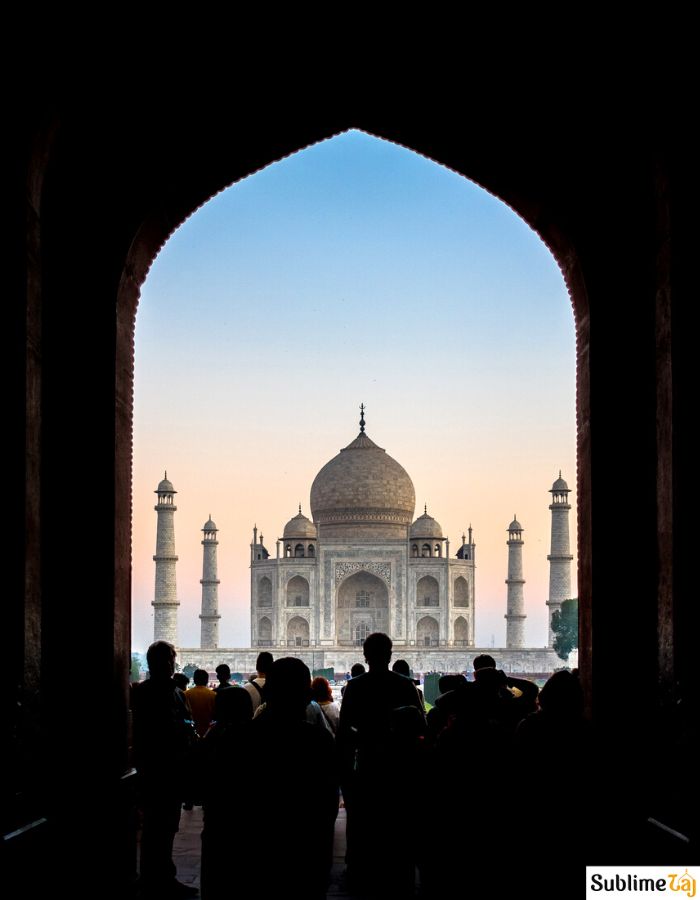 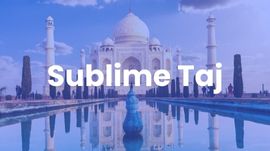 Sublime Taj is a leading travel agency in Agra, based in the heart of the country (India). Our main attraction is the Taj Mahal and best same day tour is Taj Mahal Tour From Delhi by Car.