The Golden Triangle Tours is our one of the best selling road trip, as it visits some of India’s best natural and man-made wonders over the duration of three, four, or five days.

On this epic journey, there is so much to see and experience. The Golden Triangle Tour giving a chance and time to explore three of India’s very best cities Delhi, Agra and Jaipur. In conclusion, the Golden Triangle road trip provides one life-altering experience after another.

The Golden Triangle can be customised to meet your specific needs. Because this road trip is jam-packed with amazing destinations, clients frequently extend it to two, three, or four nights to allow for some extra relaxation time along the way. Simply let us know if these appeals to you when you request a quote.

First up Delhi. Delhi is India’s capital and the country’s second largest city. The city is consists into two parts, New Delhi and Old Delhi. Many Mosques, monuments, and forts from India’s Mughal era can be found in old Delhi. The other Delhi is New Delhi, the imperial city established by the British as India’s capital. It is a large, open city with many embassies and government buildings.

Delhi has a little bit of everything. Whether you are a first-time visitor or a long-term resident. The Delhi Golden Gates welcomes everyone.

Your second destination is Agra, a city of love, a city of the wonder of the world, the Taj Mahal. Agra city is situated in the northern state of Uttar Pradesh in India, which is presenting a discovery of the amazing era. Agra has a rich history, which is reflected in the countless monuments that dot the city. There is a vast amount of amazing things to see and do in Agra.

And last but by no means least, Jaipur (The Pink City). Jaipur, the “Symphony in Pink,” is a land of superlatives, where breathtaking beauty and rich art and culture combine superbly to make this “Pink Jewel,” a “Tourist’s Eden.” The ‘Pink City,’ also known as the ‘City of Victory,’ is a magnificent showcase of rich Rajasthani culture and heritage, as well as a massive open air museum where relics of the golden past and aristocratic antiquity are carefully preserved. 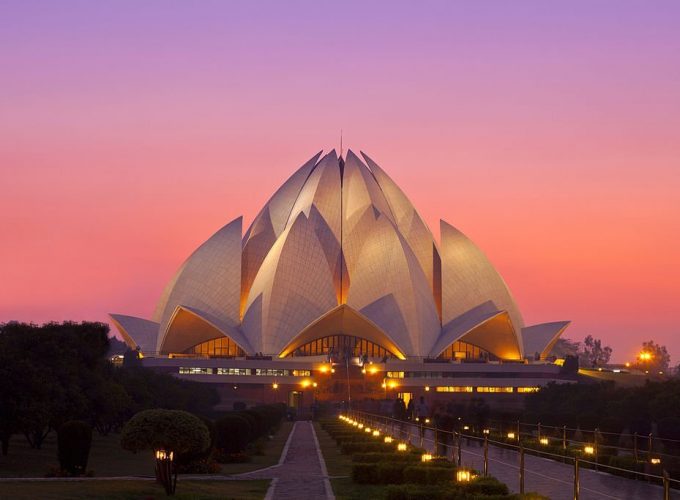 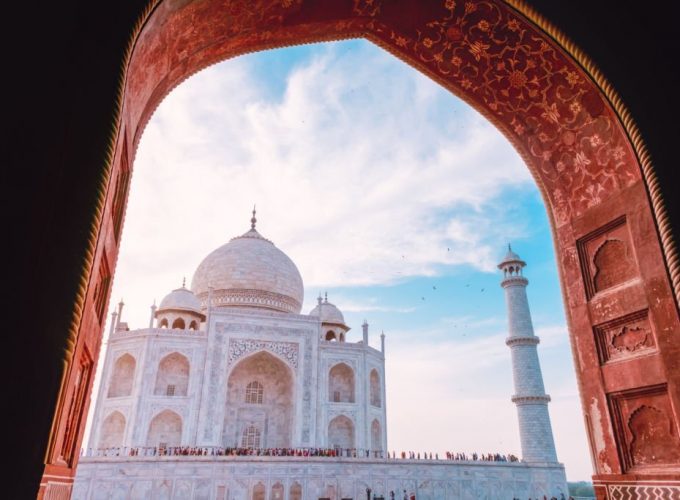 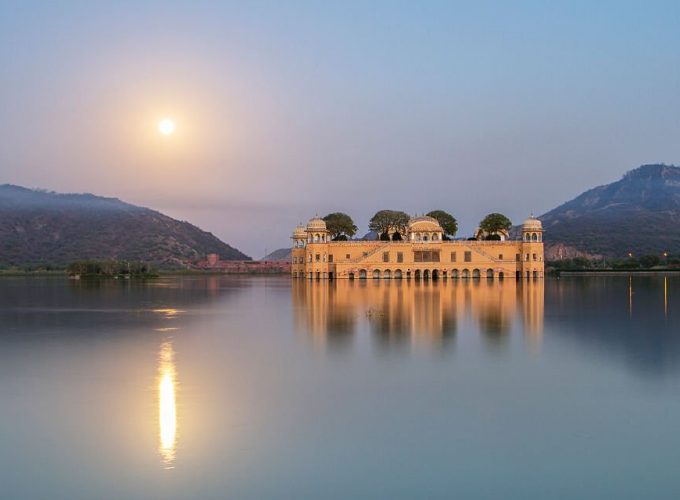 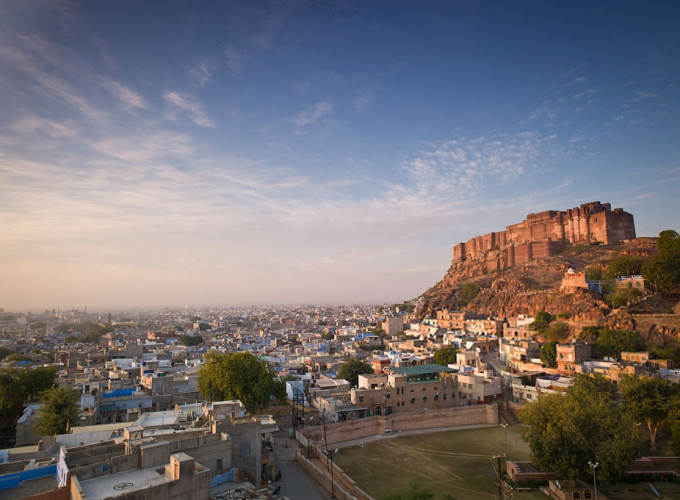 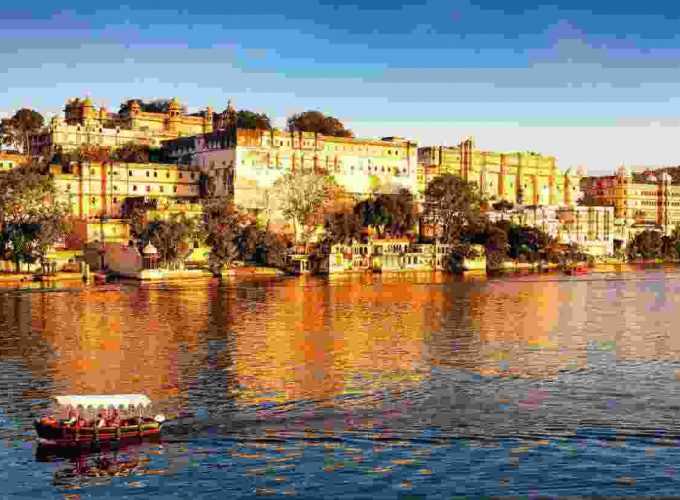 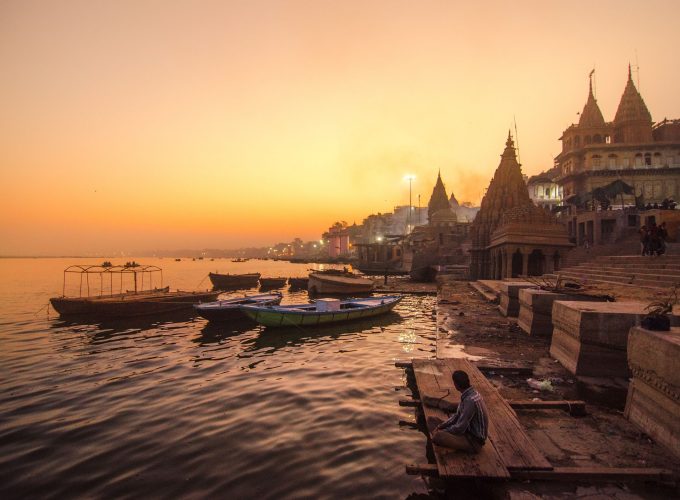 Diego D
Amazing experience Such a great experience, driver arrived just in time. Guide Naresh was great too, specially taking photographs and he knew a lot of information about Taj Mahal and all monuments. Coolest thing was that Naresh took really nice and creative pictures.
Sumitra jain
Most beautiful monument of India Went to Agra from Delhi in savari cab by road.It was great experience riding on Express way.Taj mahal one of the most beautiful monument of India.Excellent experience .Great contribution of Mughal.
Ragu S
Great Tour ! Great Tour ! Picked up from airport and took me to the Taj Mahal and dropped me back on time to catch the flight on time as I was on a limited time transit at Delhi Airport. I communicated with tour operator Shan ! Great guy ! Had patient to answer all my questions and replied promptly. I would recommend this tour to anyone.…
karenchaston
OMG Has to be on the bucket list. Absolutely fantastic. Everything you have heard is true about this beautiful monument. We went as part of a group tour and we loved every minute. As the day went on the sun hit it at different angles. Gorgeous.
Wally L
The City of Eternal Love Over the years I have become a India travel enthusiast. I really enjoy visiting all parts of the Country. It’s crowded, polluted and oftentimes the frenzy is crazy. But all comes to a rest when you visit Taj Mahal/Agra. The beauty of the place amazes you. And as the tour guides reminds you the monument is a testament of true and eternal love. Wow. Do yourself a favor. Get a tour service to help you. We arrived at 5 am and we were greeted by 2000 other viewers. Luckily our tour guide had some clout and whisked us through the lines very quickly. Wear comfortable shoes. Much walking. But well worth it. Take pictures. Lots of photos from every direction. Our guide was very helpful in taking photos of us. After the tour Get on an air conditioned luxury bus and head for your hotel. You will be tired but so rewarded for your Adventure…
Jefther S
Excelent service. Worth it a lot! Excelent service by Sublime Taj. The personal guide, Naresh, is perfect. He has great English, he has a lot of knowledge about Taj Mahal and Agra Fort and know how to take exceptional pictures. I'll suggest this service to all my friends, because it's really good and worth…
Connie K
Sunrise tour Very early morning so make sure to sleep early! I was a bit sleepy, but the tour was great, and not too crowded in the early morning. My driver was professional and pleasant. My tour guide Naresh Sharma was knowledgeable and a great photographer! I’d take horrible selfies of…
LaurenA
Sunrise Tour with Agra Fort We had a wonderful time on our sunrise tour, and our guide took lots of photos for us (and they were very good). Highly recommend — sunrise was not too crowded or too hot, and the Taj Mahal is amazing. Views from the fort were also incredible!
Michael B
Sunrise tour Lovely day and tour of the Taj Majal and Fort. Thank you for showing us around and taking some great pictures.
emmapaola
Best day of honeymoon Today we took te tour with the King, best tour ever! Safe, enjoyable, reliable and such fun! He helped us with pics to remember forever. Thank you so much!
Tripadvisor rating score: 5 of 5, based on 180 reviews.